Are you ready to get more involved in leading for increased equity and opportunity? Take part in state-level dialogue and action improving the academic achievement of the students you serve. Membership in the Hispanic-Native American Indian Caucus is open to all school board members interested in doing more to meet and address the specific educational needs of students of color in their communities. 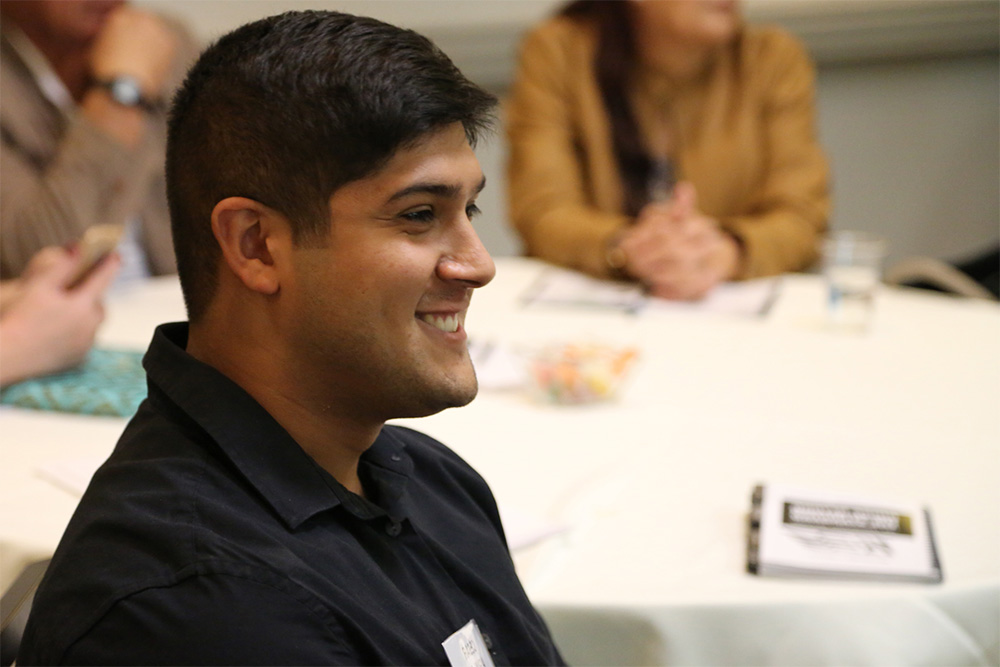 School board members are teachers, business executives, parents, retirees… you name it. But the one thing we all have in common is our dedication to improve the educational success of each and every student in public schools. The more caucus members we have involved, informed and prepared to lead on inequities and disparities, the bigger impact we can all make.

Does Your District Serve Students of Color?

If so, we encourage you to become a caucus member and begin to advocate on behalf of your community. Members of the HNAIC work to inform the discussion about closing opportunity and achievement gaps for Native American and Hispanic students that attend district public schools in Arizona.

Membership is open to any individual, regardless of their race, ethnicity, culture or origin, with a sincere desire to improve educational opportunities and outcomes for students in Arizona.

Membership is comprised primarily of school board members, however, superintendents, district staff, community and business allies may also join. There is no fee for membership and individuals may join in one of three classifications.

There are several ways to become active with the caucus:

Regular Membership is open to any elected or appointed member of a public board of education in Arizona that is an active member of ASBA.

Friends of the Caucus Memberships are open to other individuals interested in supporting the work of the caucus.

There is no annual membership fee, however, individuals must complete and submit a membership form annually to maintain member status. (The membership year runs from July 1 – June 30.)

Honorary Membership is conferred and discretionary.

The purpose of the HNAIC is to:

Read more about the rules under which the caucus operates. 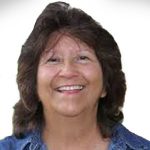 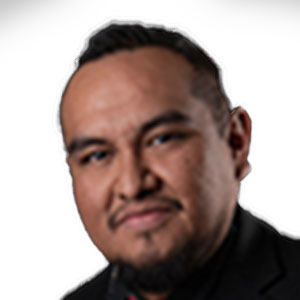 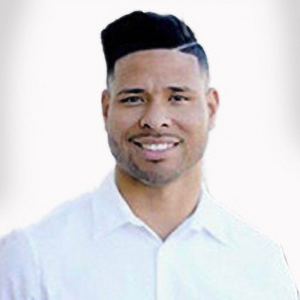 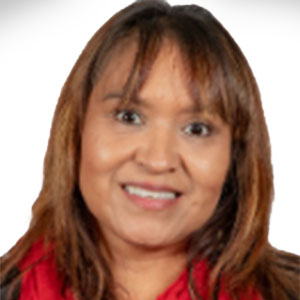 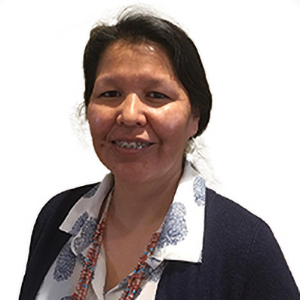 The meeting was called to order by HNAIC President Desiree Fowler at 5:04 p.m.

Welcome
President Desiree Fowler offered a welcome to members and guests in Dine and English.

President’s Update
Desiree Fowler, whose two-year term as HNAIC president concluded at the meeting, shared the highlights of her tenure.

Officer Election
Members elected the following individuals as the leadership team for the Hispanic-Native American Indian Caucus for 2021 and 2022.

Desiree Fowler, Page USD, will continue to serve with the team in the role of Immediate Past President.

Membership Dues
Caucus members voted unanimously to set annual membership dues at $0. Effective immediately, no annual membership fee will be charged to new or returning members. However, individuals who wish to be part of the caucus will need to complete a membership form annually.

Voice at the Table
Watch a video about ASBA’s HNAIC.

Lead and Learn for Change
Caucus members receive the opportunity to consider best practices and advocate for change to improve educational opportunities for Native American and Hispanic students and other minorities in public schools.

Networking Opportunities and Meetings
Caucus members get the opportunity to network and exchange ideas with other school board members and state leaders. Members share dialogue on educational problems, issues and concerns in conjunction with ASBA. The president of HNAIC also serves on the ASBA Board of Directors and the ASBA Equity Committee.

Professional Development and Educational Resources
Despite some significant academic gains over the years, serious achievement gaps persist among many of our students. The caucuses contribute to the development of professional and leadership development opportunities throughout the year.