The ASBA “Voices That Matter Campaign” was created to honor voices, emotions and experiences on racial injustice in the United States.
ASBA condemns racism and police brutality against black people. Along with our community, we mourn the lives of George Floyd, Breonna Taylor, Ahmaud Arbery and the endless list of black lives lost as a direct result of racism, white supremacy, and systemic oppression.
Black, brown and other underrepresented voices in our schools must be amplified. This campaign is one opportunity to do this and help our staff and members express themselves and heal through these difficult times.

I experienced something that is very unsettling and sad to me. A few years ago, I had a new neighbor move into the house next door to me. He was an African American man in his early 40’s. One day, he quickly approached me in my front yard when I arrived home from work. He introduced himself to me and mentioned that he wanted to make sure that I knew he wasn’t here to cause any issues for me or my daughter and that he pretty much just keeps to himself. He said that the only time he may be an annoyance is when he goes on a weekend ride on his motorcycle, as it tends to be a little loud when he leaves and comes home. I quickly chuckled and said that the rumble of a motorcycle wouldn’t bother me. We laughed and shook hands. I never really understood why he felt the need to rush over and explain that he wouldn’t be a “problem”. I now understand. He’s living in fear. Being a black male in America, I believe he was truly worried about me calling the police on him for ANYTHING. It’s almost as if he was taught to “explain” himself, just to avoid any potential situations that could jeopardize or change his life. He wanted to put out any fires before they started. He didn’t want to take any chance of me EVER calling the police on him. For fear that the outcome of the police arriving at his house due to a disturbance call from a neighbor could change his entire life forever. 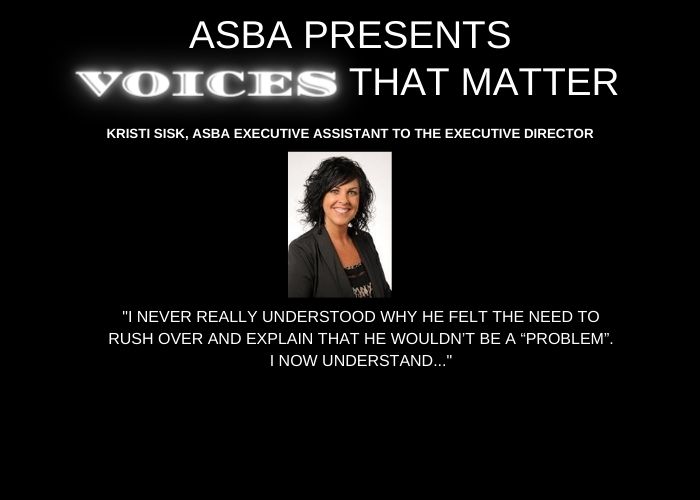